What’s under your feet (or however you get around) is as important as anything when it comes to home. That’s why this fall, we collaborated with The Home Depot on an A to Z guide that’ll give you the confidence to make flooring choices you’ll love. Check out the A to Z handbook here.

Let’s be real: the installation process for any type of flooring is always a complicated, time consuming, and deeply personal process. And while methods and materials vary wildly, whether you’re installing new wall-to-wall carpet in your bedroom or giving your sunroom a porcelain tile facelift, there are foundational tips for any type of flooring installation that will benefit both the health of the project and your own personal health, especially if you are going the DIY route. The Home Depot has products, tools, and even professional installers to help along the way.

It might seem like there are dozens of tools out there, depending on what kind of flooring you’re putting down—miter saws, pneumatic nail guns, trowels, drill bits, and more. (See our T section for more on tools!) But the most essential instruments in your flooring arsenal are about 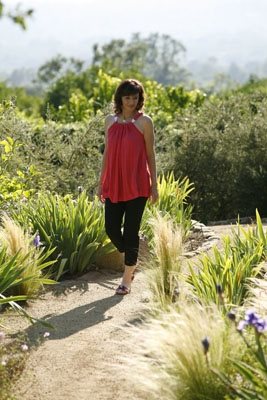